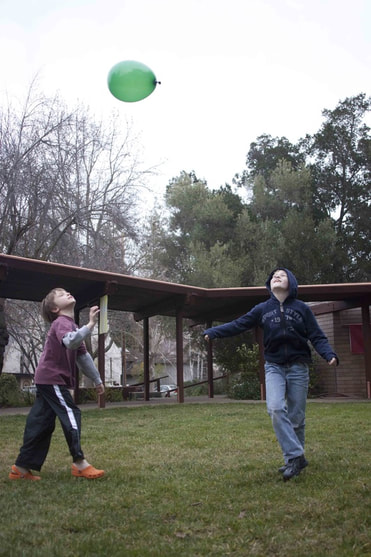 Dr. Laurie's journey to becoming a clinical psychologist began at the Elliot Pearson School of Child Development at Tufts University. There she learned the importance of having a working understanding of neurotypical development before beginning to work with children who were experiencing difficulties adjusting to medical problems or the social world of their homes, families, schools, and communities.

During her time at Tufts, Dr. Laurie worked at Judge Baker Children's Center of Harvard Medical School and Boston Children's Hospital where she learned how the medical model tended to see a child only in their hospital room. It was in walking with an oncology patient in the hospital garden or playing with a child in the floor's playroom where Dr. Laurie began to gather information that enriched their physician's understanding of the child. She expanded this philosophy to her work in the Intensive Care Nursery at Sinai Hospital in Baltimore and later at the University of Chicago Department of Child Psychiatry. At that time she studied the new theory of the ecological model for viewing children across their social setting and the new specialty of developmental psychopathology.

Dr. Laurie's developmental background and passion about the child's world of play and family has continued to motivate her work as a teacher, clinician, researcher, and advocate for the children she works with and their families.

Through the years of working with young children and their parents, Dr. Laurie has expanded her work's focus to include working with adults grappling with similar issues in their social relationships with their partner, family, and in their work environment.